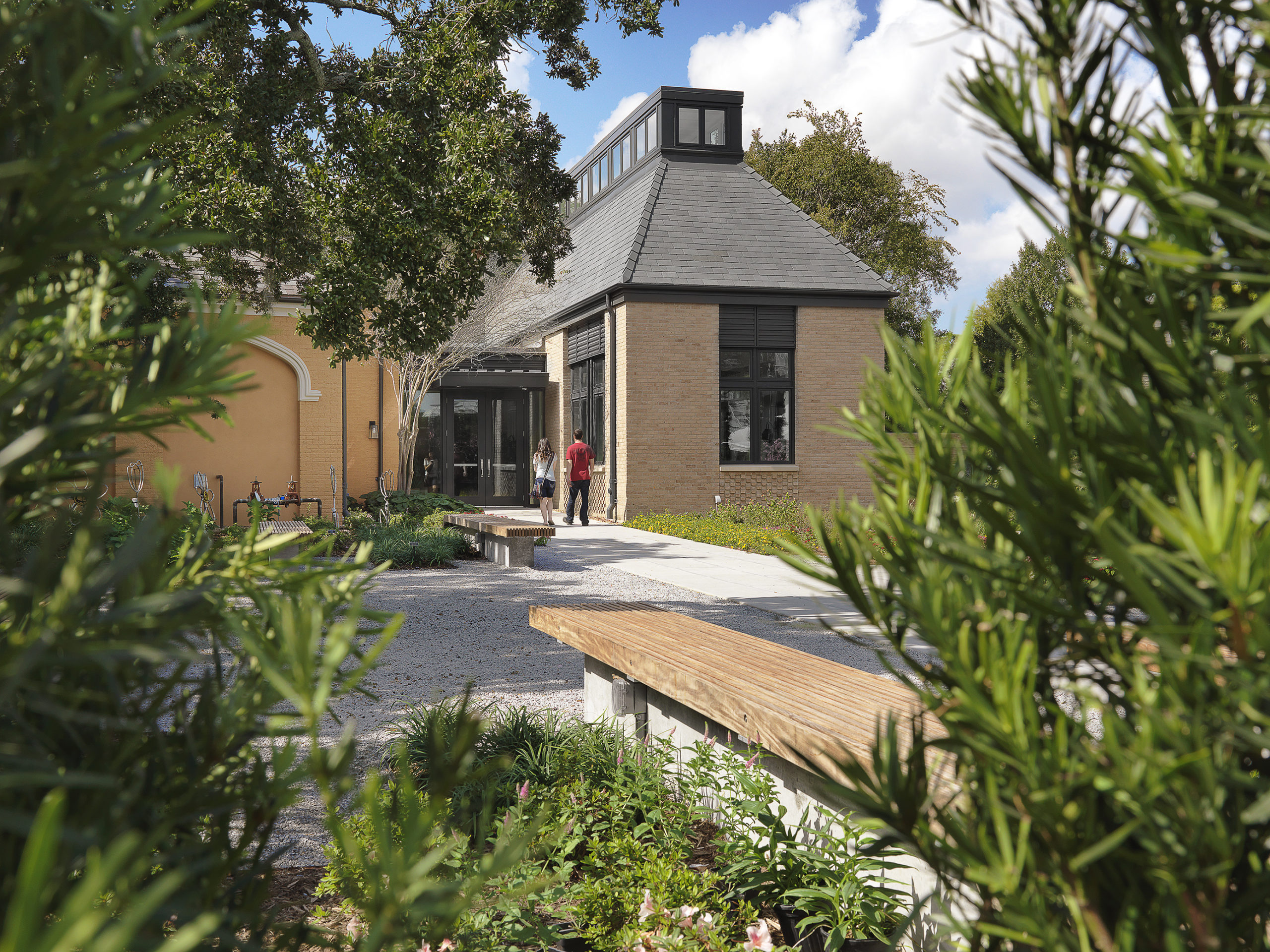 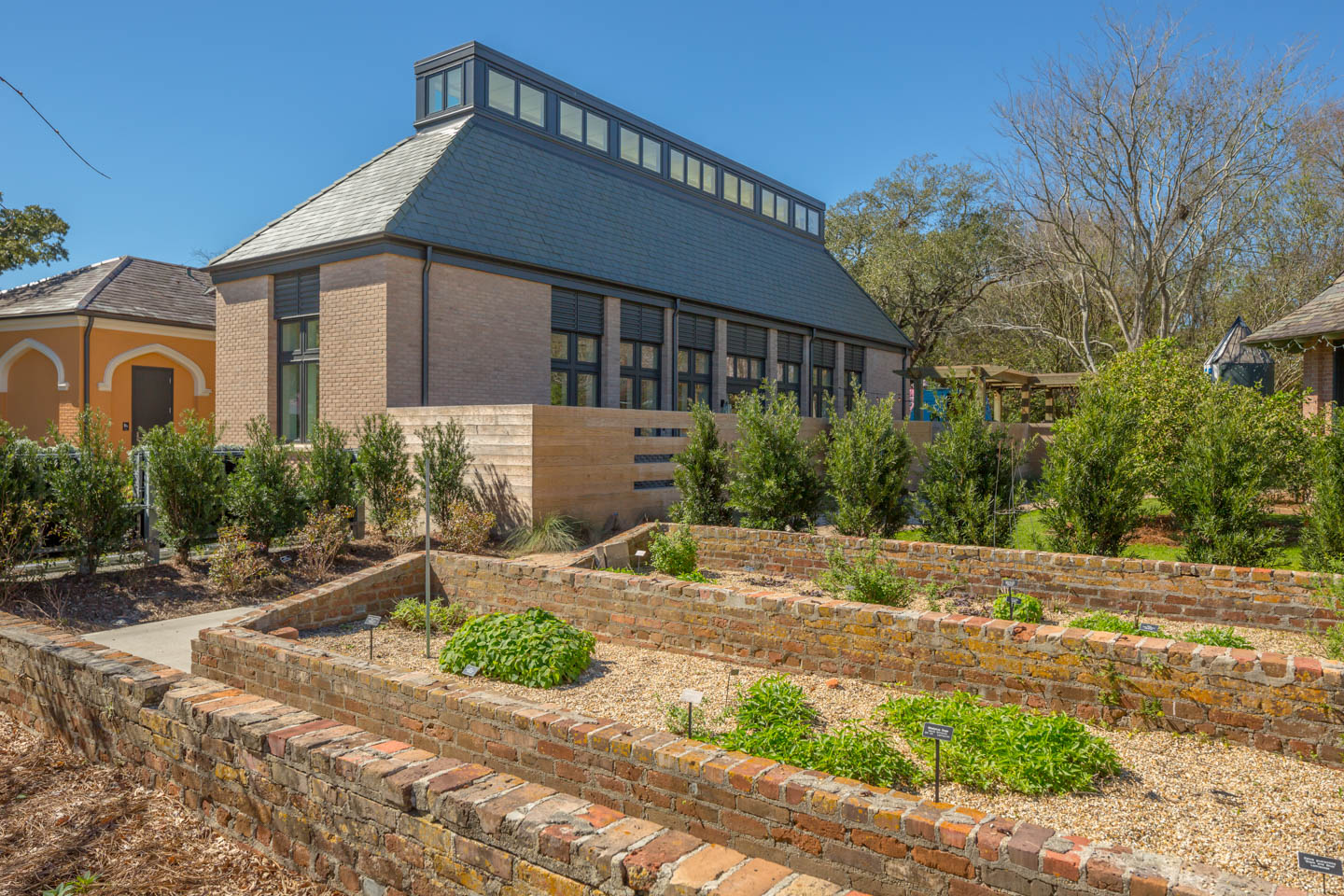 Renovation of and addition to a historic WPA entry to the City Park Botanical Gardens.

One of the last buildings to be renovated following
Hurricane Katrina, the 1930s WPA “Little Casino
Building” was restored and expanded to serve as
the entry to both the City Park Botanical Garden and
Storyland amusement park. The renovation and addition
employ a series of layers that reinforce the original
architecture and create a dialogue between old and new.

While a majority of the new program occupies the
existing building, the centerpiece of the project is the
dramatic addition to the north, oriented on the axis of the
new entry garden to the Botanical Garden. A transparent,
largely glazed secondary lobby space separates the new
addition from the existing pavilion providing a buffer to
the garden shop and serves to reorient the user along
the new garden axis.

The architecture of the new building sits comfortably among the many existing garden conservatory buildings in both scale and materiality. The interior architecture of the garden shop is enhanced by an unexpected double-height space flooded with natural light by north-facing glazing and a continuous roof monitor. 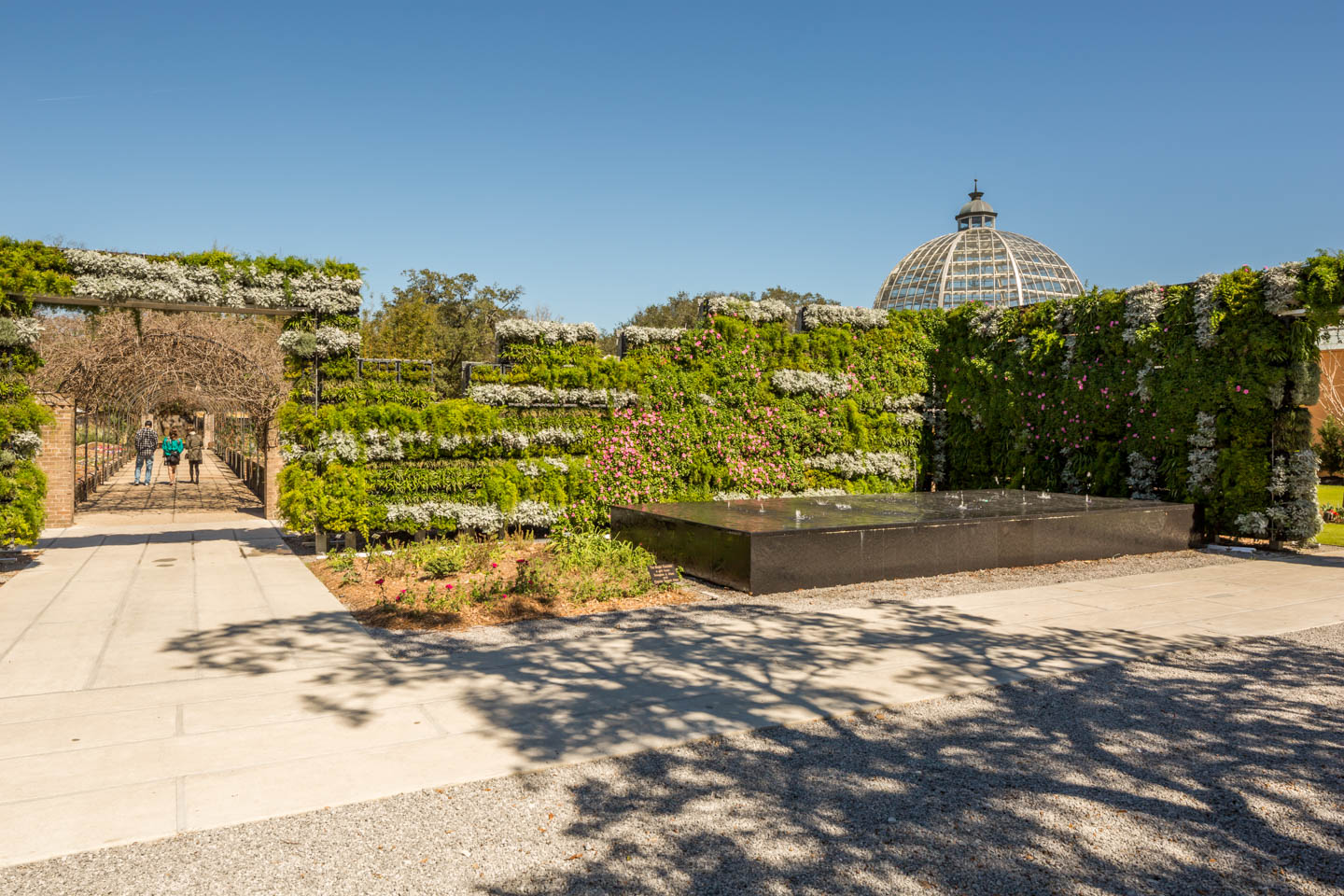 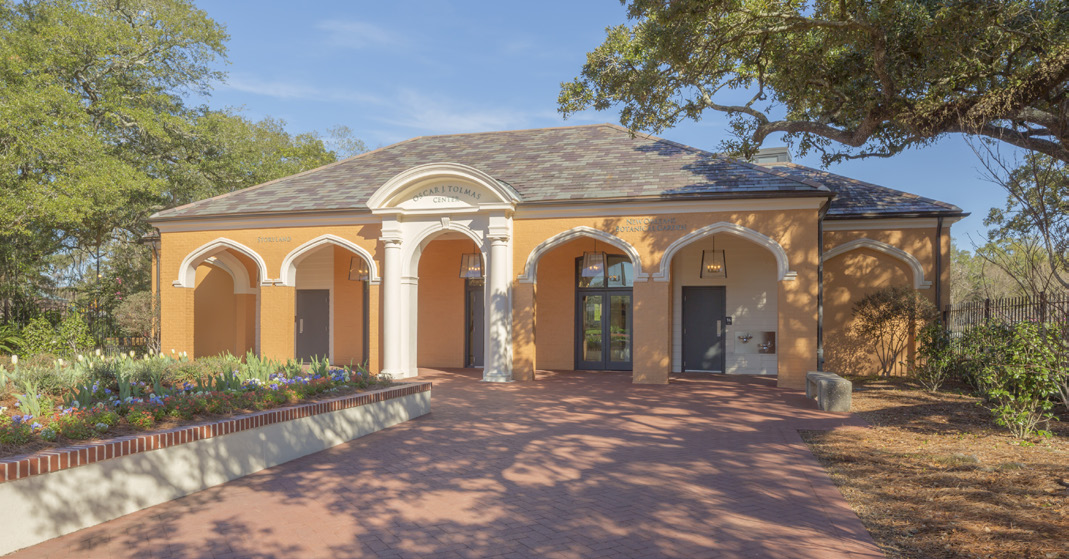 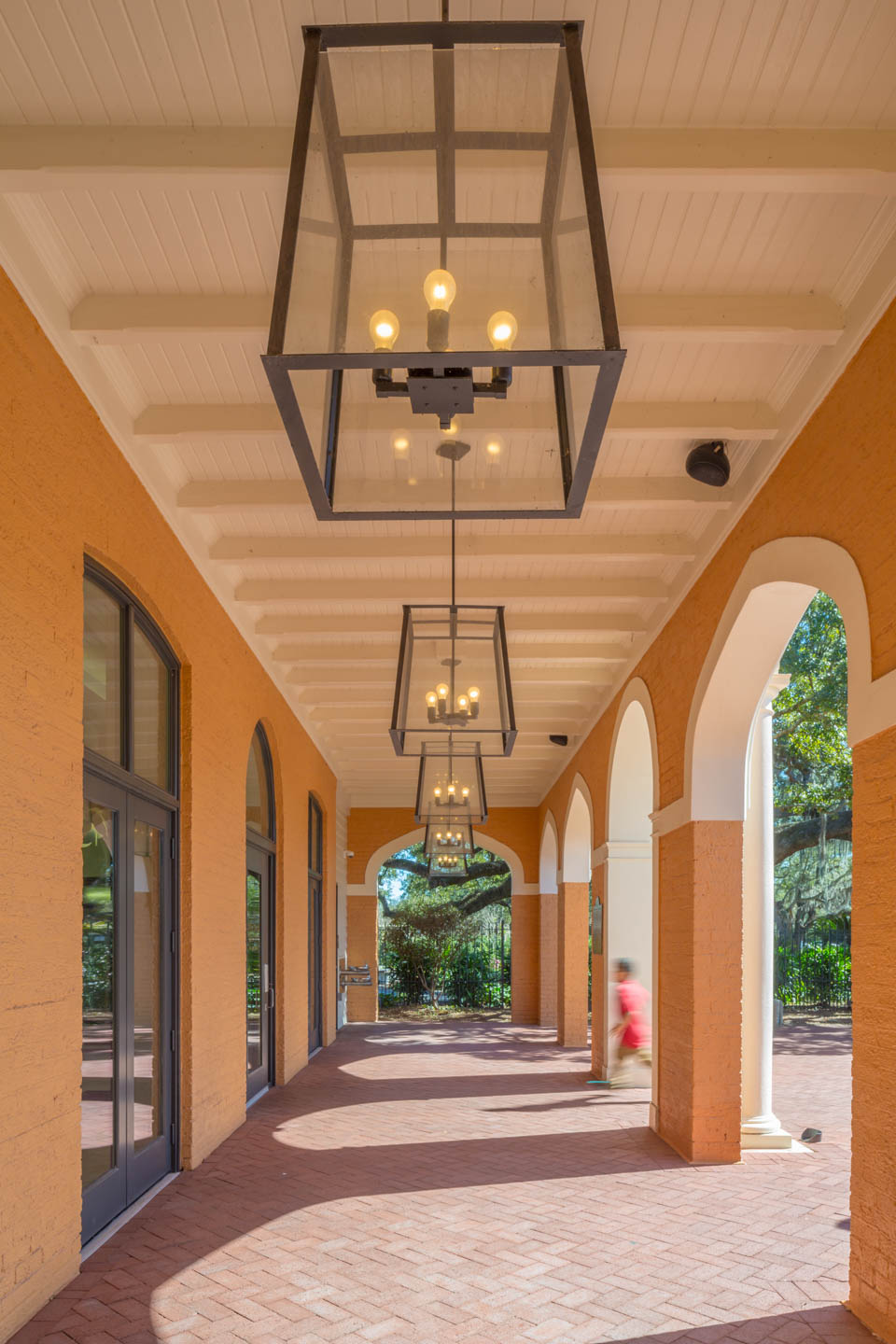