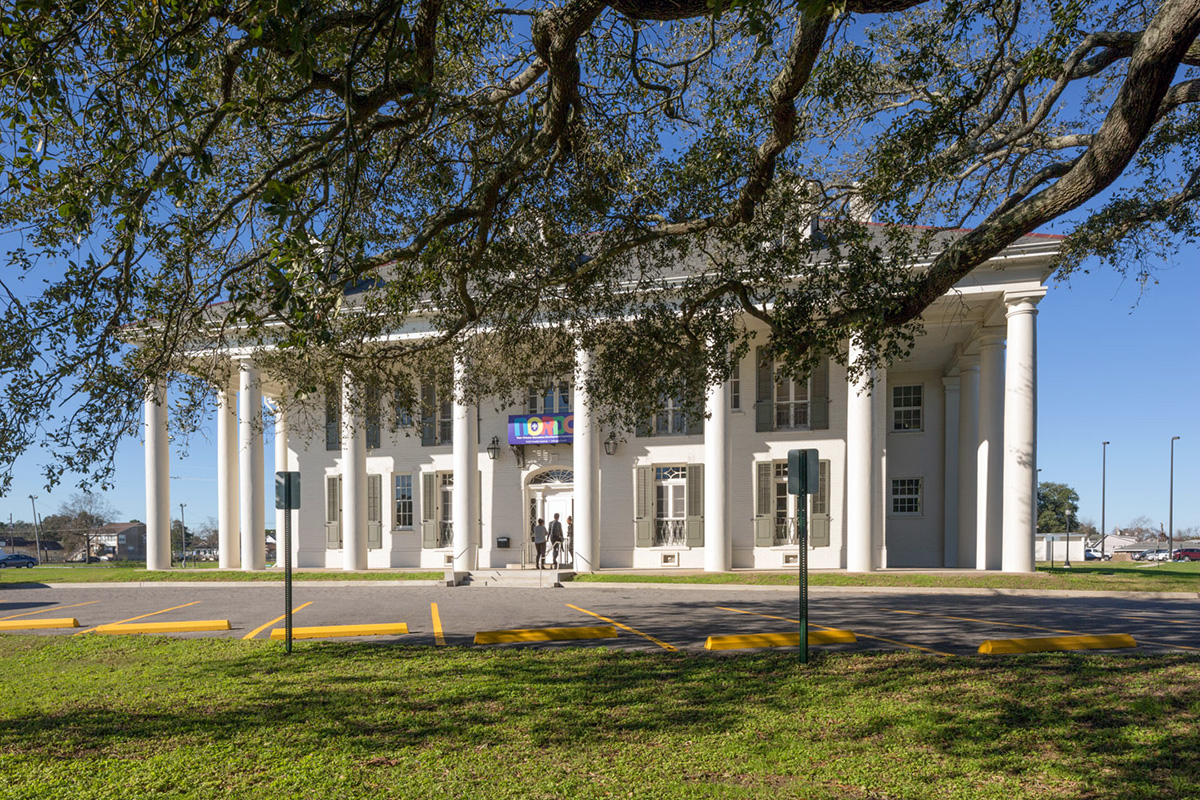 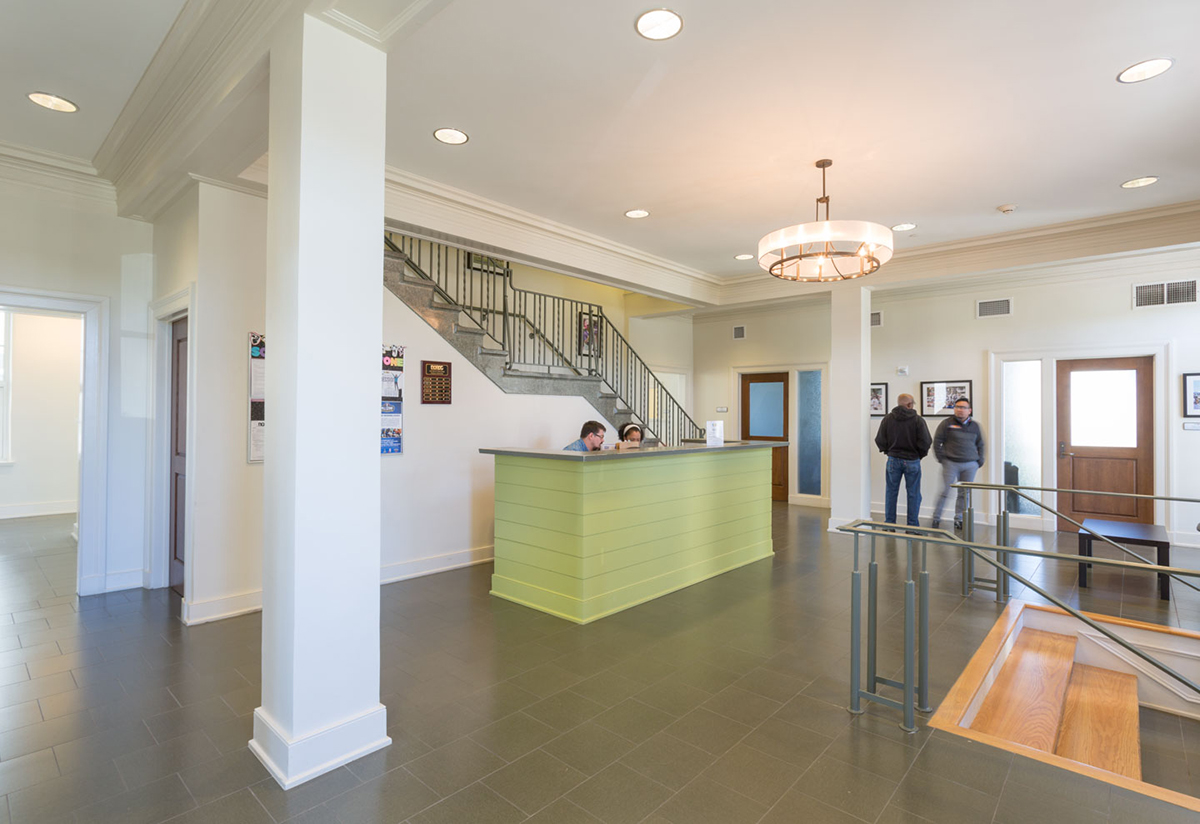 Renovations to an historic recreational and educational public campus damaged by Hurricane Katrina.

Constructed under the Works Progress Administration
program from 1933 to 1937, the former Milne Boys Home
is a 17 acre campus in the Gentilly neighborhood of New
Orleans. Orphanage, educational, and recreational
functions were mirrored symmetrically about a central
axis, epitomizing the “separate but equal” legacy of Jim
Crow through architecture and site design. 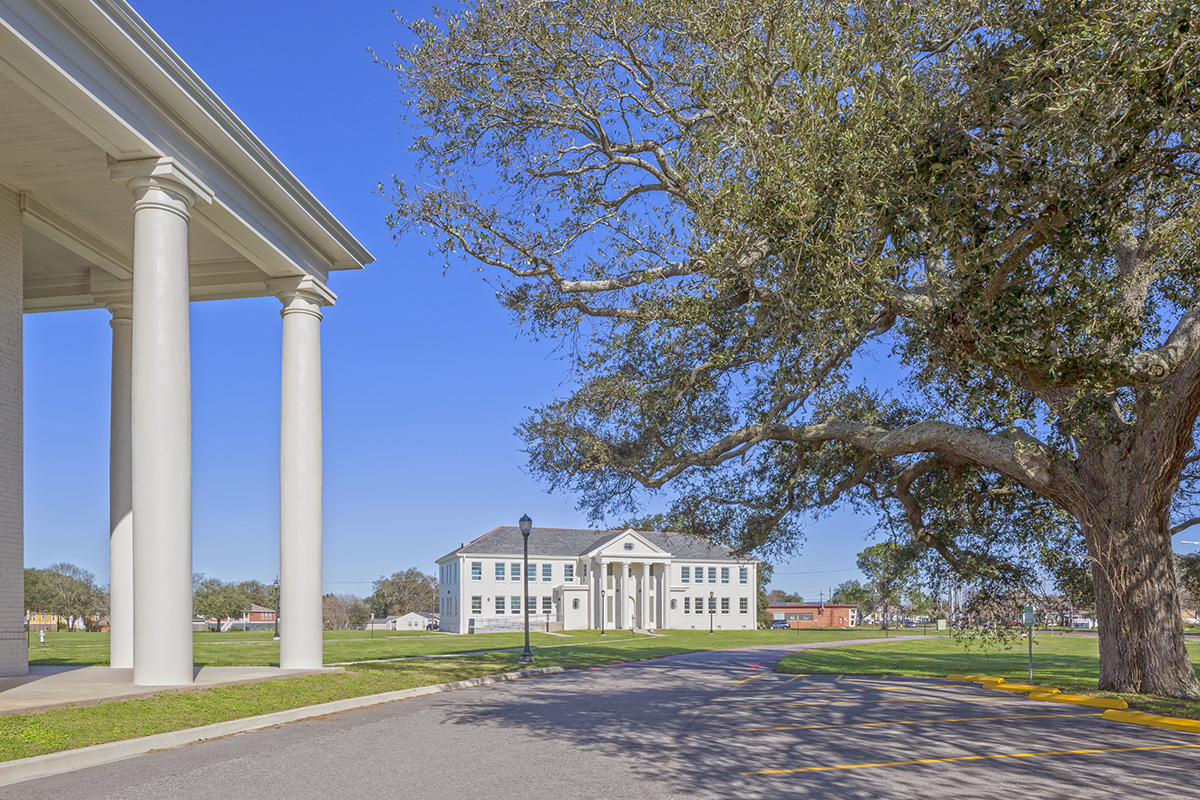